The legendary Van Morrison, one of the finest singer-songwriters and hardest working live performers of his era, will be headlining Wickham Festival on Saturday 7th August 2021. This is a huge coup for us and one we’re incredibly excited to announce.

Morrison’s biggest hits include Brown Eyed Girl, Have I Told You Lately, Moondance and Into the Mystic … to name a few.  He recently celebrated 50 years since the release of the iconic Astral Weeks album in 1968 and is currently on a worldwide sold-out tour.

To date, Van Morrison has released over 40 albums. In 2018 he returned to his blues roots on The Prophet Speaks to critical acclaim. In 2019 he released Three Chords And The Truth which has fourteen new original compositions that effortlessly encapsulate the Van Morrison sound and showcase his talents as one of our generation’s most celebrated songwriters. 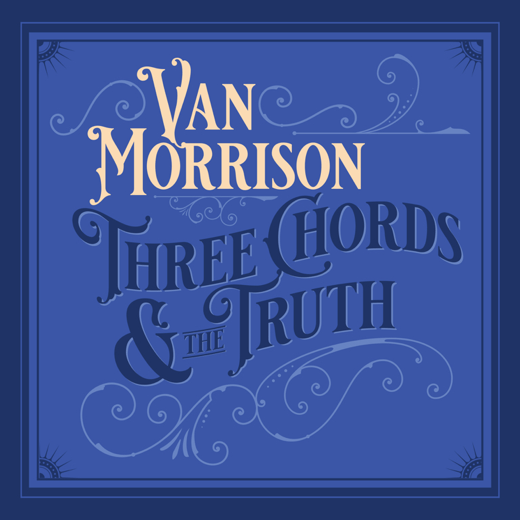 Morrison has under his belt a vast accolade of awards: a knighthood, a Brit, an OBE, an Ivor Novello, Six Grammys, honorary doctorates from Queen’s University Belfast and the University of Ulster, entry into The Rock n Roll Hall of Fame and the French Ordres Des Artes Et Des Lettres – attested to the international reach of Van’s musical art.

Van Morrison shows no sign of slowing things down, continuing to work on new material and exciting upcoming projects. 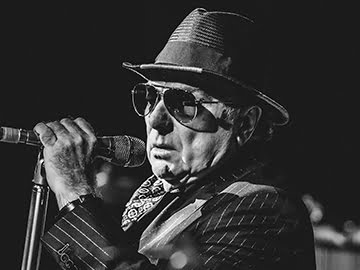