TRADarrr last appeared for us at a free pre-Festival Concert at Wickham Community Centre in 2017. We’ve welcomed them back for 2019 to appear on Friday 2nd August.

They are an incredible seven piece folk-rock band comprising of:

Everyone sings and all possess an interesting musical pedigree.

The studio project that grew into TRADarrr has, in the three years since their explosive debut at Fairport’s Cropredy Convention 2015, played many festivals, concerts and clubs; they have released two critically-acclaimed studio albums and an exciting live album.

2019 sees the band undertaking an early (necessarily pre-Brexit!) European Tour and the recording of a third studio album. They are accepting festival bookings throughout the year – no gathering too small (or too large) for consideration. 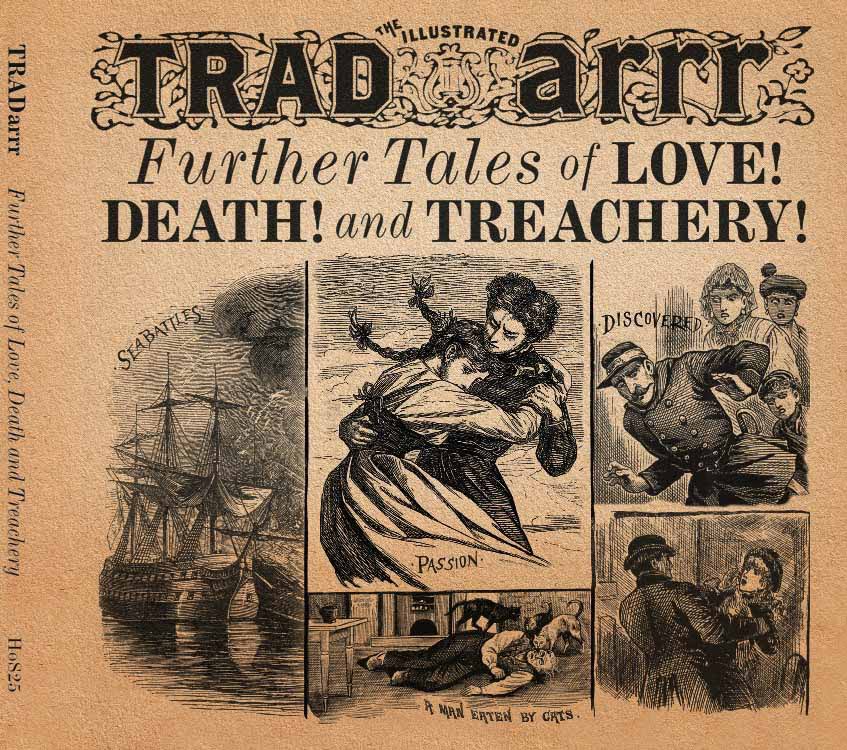 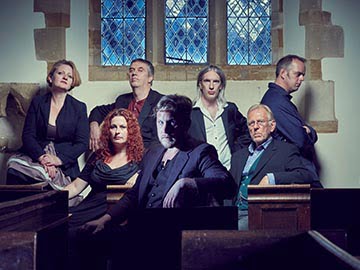