With a fast growing reputation amongst the UK folk and acoustic scene Tinderbox are an act to look out for. 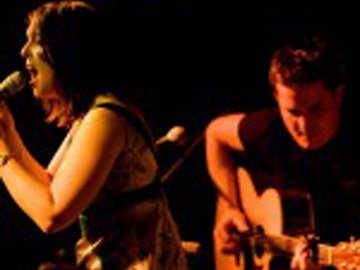