Every SAS show is unique and Thursday 5th August at Wickham Festival will feature a fabulous line up of eclectic artists. This will be an evening not to be missed. 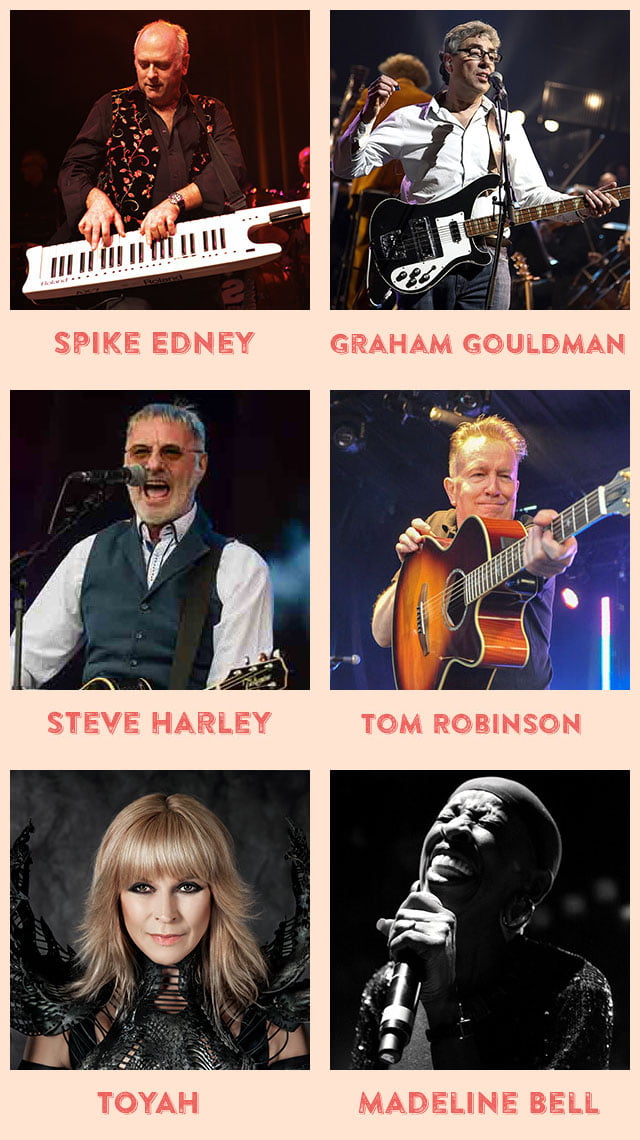 Founded by renowned musician and musical director, Spike Edney, THE SAS BAND (a.k.a. Spike’s All Stars) is the “Ultimate All-Star Band” featuring world class musicians and some of the world’s greatest Rock artists.

The SAS Band last appeared at Wickham Festival back in 2016 with special guests including Roger Tayor and proved hugely popular.  We can’t wait for their return as headliners on our opening night. 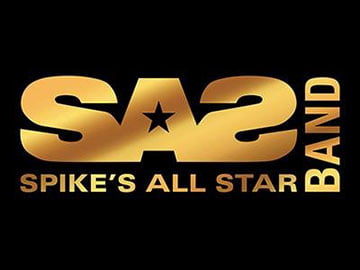