Also back by popular demand are English acoustic roots and folk duo Steve Knightley and Phil Beer, better known as Show of Hands. With Miranda Sykes on the double bass, they are regulars on the festival circuit where their unique brand of music always goes down as well with the festival-goers as it did in their sell-out shows at the Royal Albert Hall.

The title track of their 10th studio album Arrogance, Ignorance and Greed won them the Best Original Song and Best Duo awards at the 2010 BBC Radio 2 Folk awards having already previously scooped Best Live act in 2004. 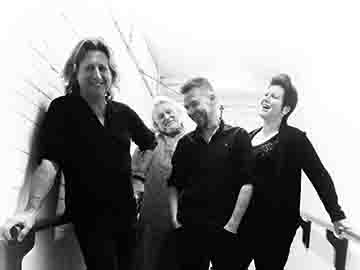