In 1976, he recorded his first solo album Golden Vanity. In the same year he opened for Steeleye Span on their UK tour. He performed with Ashley Hutchings’ Albion Band in 1979. He also toured and performed with folk singer June Tabor, who did not play an instrument herself. They later recorded three albums together.

Notable work in the 1990s included, in 1995, an album with Chinese pipa play Wu Man, Music for the Motherless Child. The album was produced in a single session and blends western and Chinese improvisational approaches, although five of its six tracks come from British or US traditions. In a similar vein was Kambara Music in Native Tongues with David Hidalgo (from Los Lobos) and violinist Viji Krishnan, a mix of Hindu and contemporary songs.

2003 saw the release of Righteousness and Humidity, a set focusing almost exclusively on music from the Deep South, played on a variety of instruments and featuring Steeleye Span’s Rick Kemp. This recording was a nominee for BBC folk awards album of the year in 2004. Simpson won the BBC Radio 2 Folk Awards in 2004 in the category of Best Musician. This was followed in 2005 by Kind Letters in which he mines once again the rich seams of English folk music which proved so fruitful for The Bramble Briar.

In 2007 Simpson released Prodigal Son. The 2008 BBC Radio 2 Folk Awards voted it as best album. The fRoots critics poll voted it as the 7th best new album of 2007. It is a mixture of traditional songs and Simpson originals, the highlights of which possess a distinctly southern American flavor. Jackson Browne, Kate Rusby and Kellie While guest star here. In December 2007 he performed on Later… with Jools Holland. 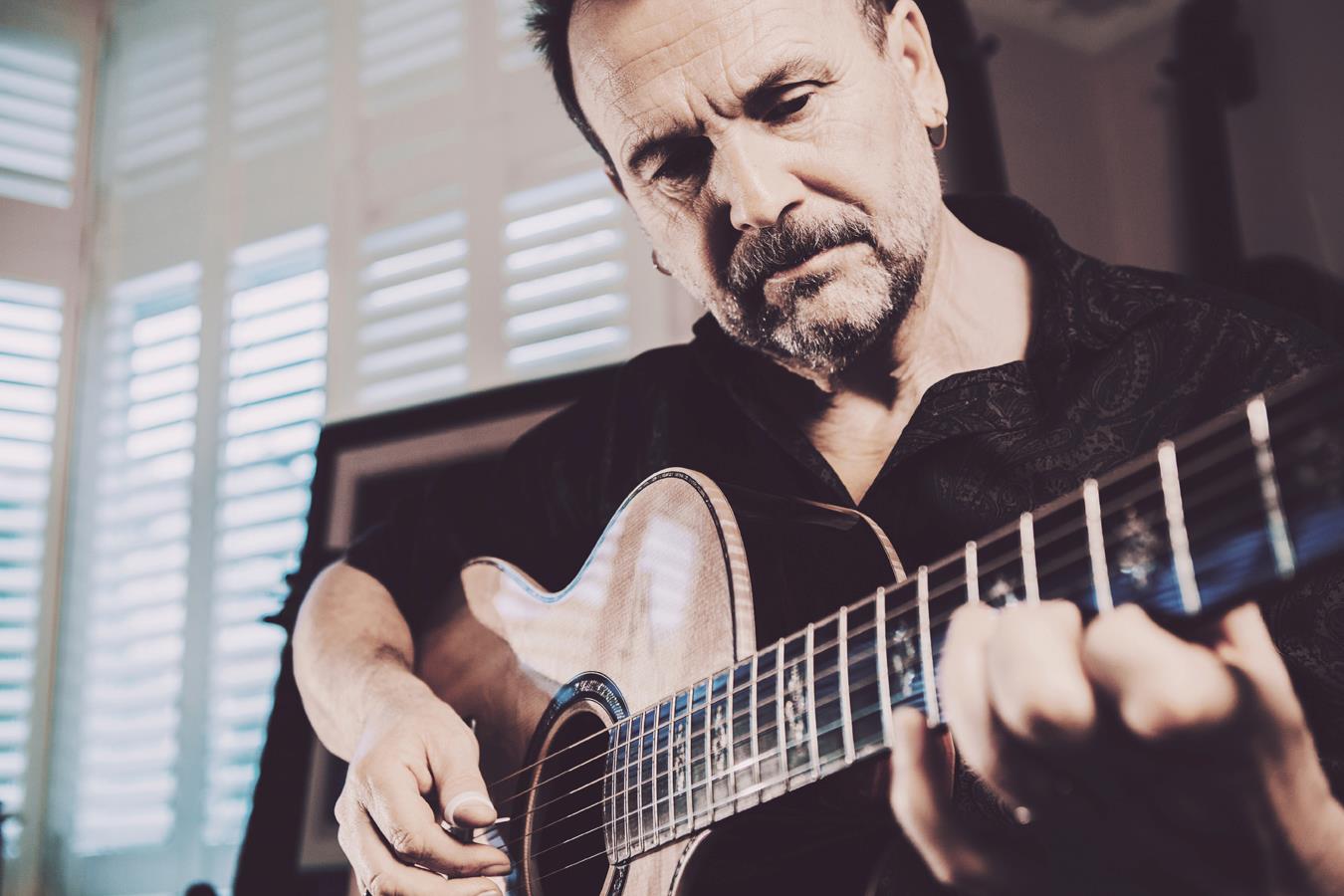