Tim O’Connor is a well-known songwriter, now living in Savoie in the south east of France. Tim has already made many independent albums and written many songs, one of which, The Lizard, was just nominated in a French film festival. He has performed all over the world and is highly thought of by the likes of Mike Harding, Mike McGoldrick, and Arty McGlynn.
https://www.timoconnor.co.uk/

Andy Dinan is a force of nature, a master fiddler of great renown and very well known on the Manchester Irish scene, where he has been a regular collaborator with such luminaries as Mike McGoldrick, as well as touring for years with Ducie, among others. Andy lives in Manchester.

Maartin Allcock is a multi-instrumentalist, mostly known from his work in the folk-rock scene, but is also a session musician and record producer with around 350 albums in his discography. Maart lives on the west coast of Snowdonia.
http://www.maartinallcock.com/ 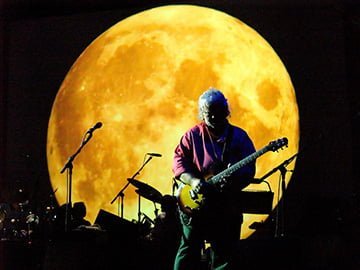