Lisbee Stainton is the 26 year-old singer-songwriter known as ‘The English Rose With The 8-String Guitar’, who has been writing songs for 17 years. Lisbee originally launched her career in 2007, when she became the first unsigned singer-songwriter to play London’s O2 Arena, performing two shows to 30,000 people.

At the beginning of 2013, Lisbee went out on her own headline tour of the UK before more touring with Seth Lakeman and playing festivals throughout the summer, including Glastonbury, Cropredy, Looe music festival and Beautiful Days.

She will be appearing in her own right and also again later on as part of Seth Lakeman’s band. 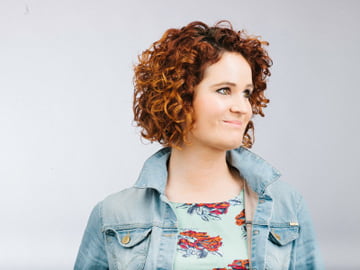