Kathryn Tickell and The Side

With a dozen albums to her name, Kathryn is the country’s leading Northumbrian pipes player as well as being an accomplished fiddle player. A winner of the Queen’s Medal for Music and the 2013 Radio 2 Folk Musician of the Year, her work is deeply rooted in the landscape and people of Northumbria. 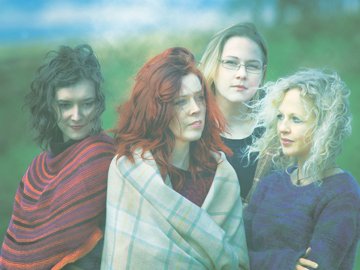