We welcome back Gibb Todd as one of our comperes for Wickham Festival 2021.

First emerging amid the creative fervor of the 1960s British Isles folk renaissance, singer, songwriter, and raconteur Gibb Todd continues to be one of the scene’s most beloved and respected figures. Constant international touring – both solo and with such groups as the legendary Dubliners, the Fureys, and Cherish the Ladies – has made this Scotsman (now based in Australia) welcome around the world and added intriguing layers of international influence to his songwriting and repertoire. 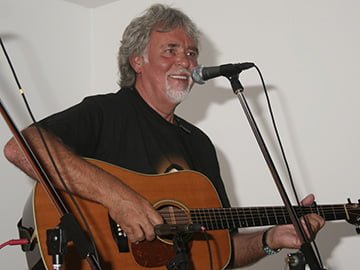