Well worth getting here early to catch this Quebec band who blend traditional songs of yesteryear with a contemporary feel. Since 2003, Éric Beaudry, André Brunet and Pierre-Luc Dupuis have been exploring and performing time-honoured melodies from the stomping grounds of Quebec’s musical past. Using fiddle, accordion, harmonica, guitar, bouzouki and a number of other instruments, the three virtuosos blend boundless energy with the unmistakable joie de vivre found only in traditional Quebec music. 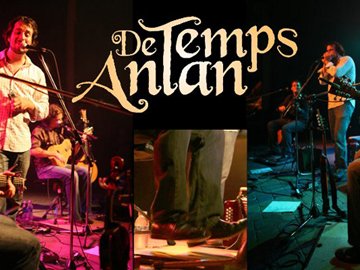