Bruce Foxton and From The Jam

The words legend and icon are sometimes used too frequently these days but not when being used to describe Bruce Foxton. Since the punk explosion during the summer of 1976 when, as a part of The Jam, Bruce Foxton’s thumping bass lines exploded onto London’s live music scene. The next year the anthemic “In the city” album and single were released to the record buying public and the shockwaves sent out by the music of The Jam lives on today. He was recently voted by readers of NME as the 7th Most Influential Bass Player, which shows the high regard he is held in by fans, musicians and the music press alike. 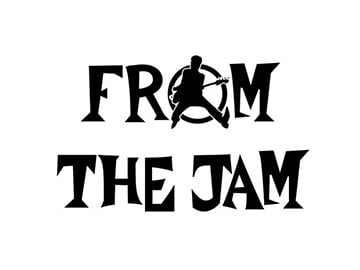 Bruce Foxton and From The Jam appeared in 2016