Festival fans will be blown away as renowned folk/punk/protest singer Billy Bragg makes his Wickham debut. Known for his left-wing views and political activism, Billy’s lyrics deliver a punch as powerful as any of his speeches.

Songs such as Between the Wars and It Says Here seem as relevant today as they were when he recorded them but perhaps his best known tune is New England which was a top 10 hit for Kirsty MacColl. Since her premature death, he has always performed it with an extra verse in her honour. 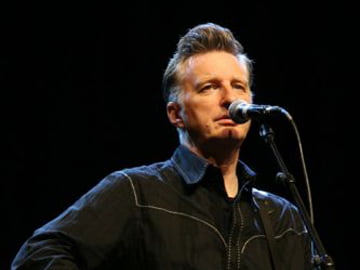