Isle Of Wight songstress BeX will be making an appearance on The Hapi Festival Stage on Sunday at 1pm.  She is an accomplished professional performer & singer songwriter. A truly unique independent and feisty country girl who’s attracting plaudits from some of the industry’s leading lights, the latest TV breakthrough was being invited to perform her music on Showbiz TV ‘Country Sessions’ show featuring on Sky TV this year.

Her debut album, Story So Far, is available at:

BeX has developed into a true professional performer with her powerful vocals, versatility, stage presence and her great passion and talent for song-writing. With influences growing up listening to the likes of her icons, Eva Cassidy & Carole King, these artists really have inspired her creativity, BeX style brings the elements and qualities from her favorites artists P!nk, Sheryl Crow & Anastacia, and a country feel of the Dixie Chicks & Lady Antebellum.

With the essence of all these influences ‘BeX’ Creates her own unique and original sound as an artist/ songwriter in her own right across the Country/Americana and Soulful Pop, Rock genre. BeX expressive creative lyrics and catchy hooks and melodies appeal’s to a wide range of music lovers around the world. 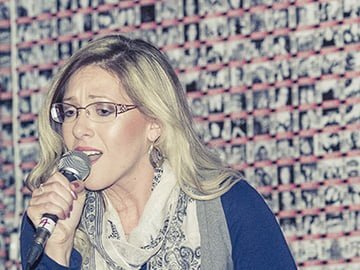