A psychedelic rock’n’roll band from Portsmouth and Southampton. Influences include 60s garage, psychedelia & punk which have also evolved into a more contemporary sound.  The band consists of: 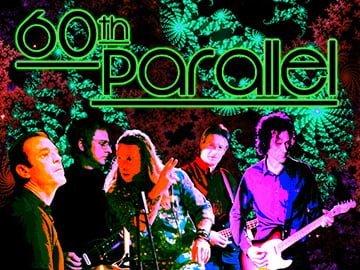